Celsius model – The Palm Abbe Digital Salometer now makes it easier and more accurate than ever to measure the saturation (SAL) and freeze point of Sodium Chloride (NaCl) Salt Brine Solutions. Only two drops of fluid are needed to automatically measure degrees saturation, from 0 to 100%, and Freeze Point to -21 degrees Celsius.

This refractometer comes pre-programmed with all of the following scales:

The Palm Abbe Digital Salometer now makes it easier and more accurate than ever to measure the saturation (SAL) and freeze point of Sodium Chloride Salt Brine solutions. Only two drops of fluid are needed to automatically measure degrees saturation, from 0 to 100%, and Freeze Point to -21 degrees Celsius. This makes the Digital Salometer the perfect instrument to accompany a brinemaker.

Food Preservation: The actual practice of preserving food with salt brine can be traced to prehistory. Long before the advent of refrigeration, it was discovered that most bacteria cannot live in highly concentrated salt environments. Early humans discovered that salt and salt brine were useful to dry fruits, pickle vegetables, parch cereal and grains, and preserve game, fish, and seafood. The practice of soaking food in brine continues to this day.

Deicing and Refrigeration: The ability of Sodium Chloride to depress the freeze point of water has led to its use as antifreeze or for refrigeration. In large quantities, Sodium Chloride is used to melt ice and snow on streets and highways. In fact, roughly 51% of world output of salt is used on roadways. Contrary to the established practice of applying rock salt to roads, road crews are now finding it more useful to spray salt brine.

Regardless of your application, the Palm Abbe Digital Salometer is fast, convenient, and easy to use. Simply place a drop or two of Sodium Chloride salt brine solution on the stainless-steel sample well and press a button. The custom-designed microprocessor delivers a nearly instantaneous readout of percent saturation in degrees SAL or the freeze point in degrees Celsius. The Digital Salometer is the perfect accessory for a brinemaker and will give instant feedback of concentration / saturation making the brinemaking process run more efficiently.

The large dual-line LCD display on the Palm Abbe refractometer is easily read, even in dim light, and removes the subjectivity associated with interpreting where a boundary line crosses tiny scale divisions. And, it is so easy to use! The user interface consists of two buttons, one to take readings and the other to step through various menu options.

Calibration is automatic and does not require the use of special calibration solutions or tools. The Palm Abbe refractometer automatically calibrates itself to water and is ready to use in seconds. No more screws to turn and nothing to adjust.

Traditional analog Salometers are just hydrometers with a special scale that converts specific gravity readings to percent saturation. Although an analog Salometer is very inexpensive, anyone with experience using one is all too familiar with its shortcomings. How much accuracy can one really expect from a $30.00 Salometer? What is the cost of inaccurate measurement results compounded by the number of batches that are made in a year? Of course you get what you pay for.

The traditional testing process is cumbersome and time consuming, and if the equipment is not cleaned thoroughly, or if it has any dried salt residue on it, future readings will be affected when the salt residue dissolves into the next salt brine sample tested.

Does a traditional Salometer really save money? Think about the amount of time that it takes for an employee to fill a graduated cylinder with salt brine, float a traditional Salometer, measure the temperature, perform a temperature correction calculation, and then thoroughly clean everything, is extensive when multiplied over several readings a day, week, month, etc. and thus costly.

You need to ask yourself why you are measuring the salt brine solution to begin with. If a ball-park reading is all you need, then an analog Salometer will do just fine. If you are concerned with obtaining precision readings, you will get much more accurate results using the Palm Abbe Digital Salometer. 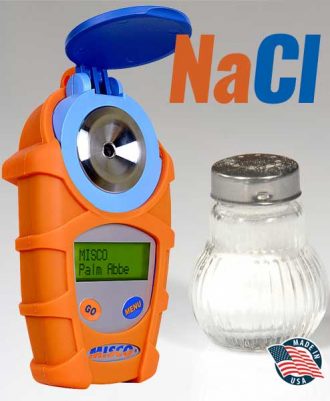 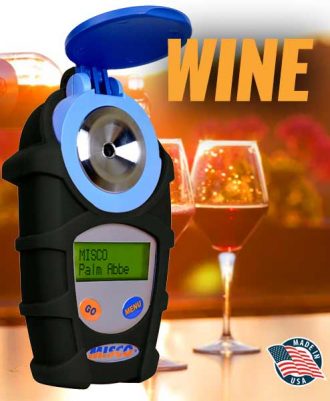 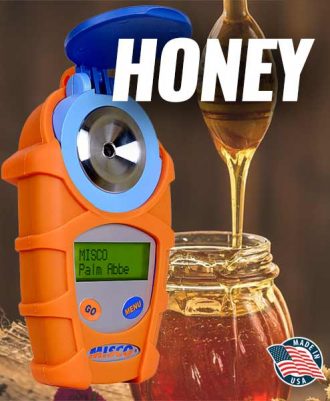 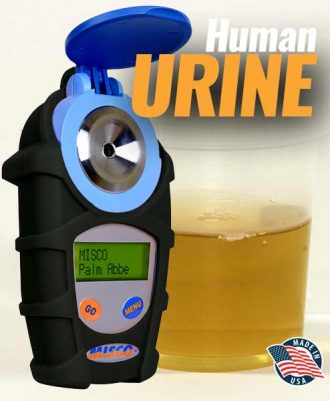 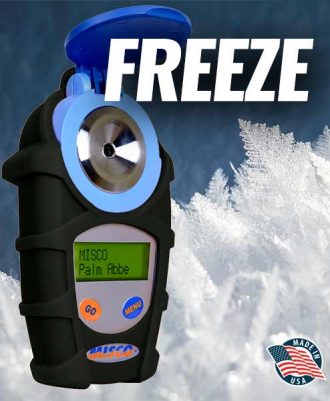 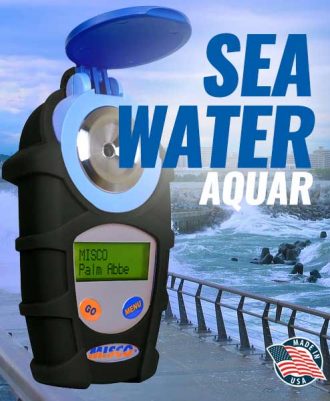 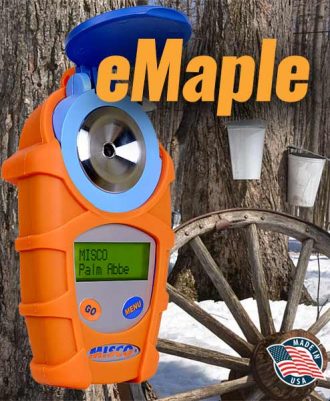